It’s a well known fact that magazines use Photoshop to touch up the photos of people to make them look more like they want them to. I’m not saying it’s right. I’m just saying it is what happens.

The most recent situation with Vanity Fair was a set of photos that gave Reese Witherspoon three legs and Oprah Winfrey three hands. 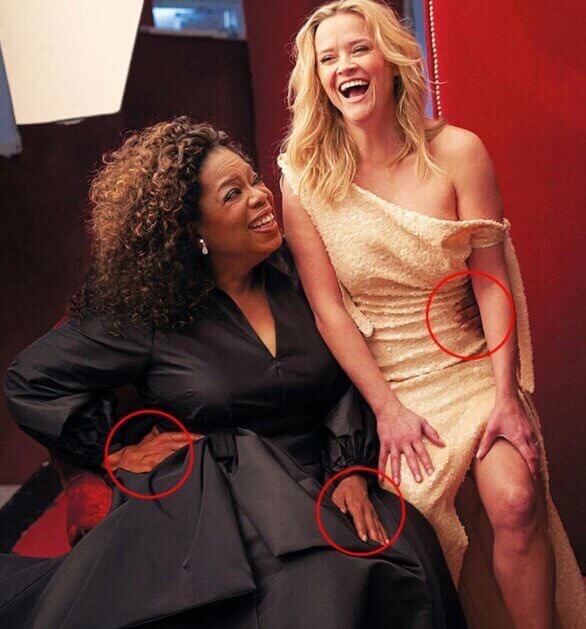 Clearly this is a mistake. And we’ll all laugh at the craziness and poke fun at the Photoshop mistakes.

But don’t we fall into the same trap?

I don’t mean that we take photos of our staff and photoshop them. But more often than not, don’t we try to turn people into people they’re not, because of some standard we have in our heads? And isn’t it possible that if we keep this up, we’ll make stupid decisions that embarrass all of us?

It’s time, not just in Hollywood, that we learn to see people for who they are, as they are, and not as we want them to be.

When we work from those places of authenticity, we limit the potential for Vanity Fair mistakes.