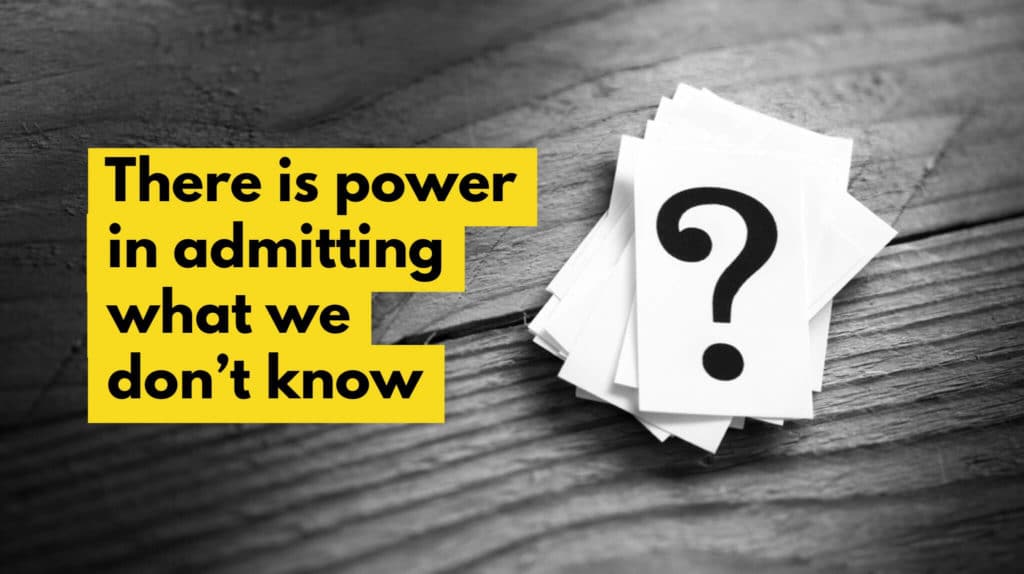 Let’s face it, not all problems are alike. There are the kinds of problems that are always understood because you’ve seen them before. They may be ugly, large and painful to navigate – but if you’ve navigated it once, you know what’s in store the second or third time you do it.

An example of that kind of challenge (problem is probably the wrong word), is planning a conference. Yes there are tons of details. Yes it’s a lot of work. But if you’ve planned a conference before, you can make estimates of the work in front of you, make a list, and get to work.

But there are other problems that are not so easily understood. Or more importantly, from the outside they give the appearance of a problem space that can be well grasped, only to surprise you every time.

An example of that kind of challenge is building a high performing team of athletes, engineers, or dancers. Yes, you need to build trust. You need to coordinate action and share responsibility, all while growing ownership across the group. But if you ask me how long it will take, I’ll reply that they’re getting better every day.

I don’t know exactly why it feels hard for some folks to say they don’t know. But I’m guessing at the core of the issue is a fear that saying it will have negative consequences.

You know what has greater negative consequences? Acting like you’re solving a known problem when you’re not. Acting like risk doesn’t exist when it does.

So instead, we should all get comfortable with the phrase, “I don’t know.” It’s the answer you’ve been looking for.

And trust me, learning to say it won’t mean you do nothing afterwards. Most of my job is figuring out how to learn and understand the things I don’t know – so that we can quantify risks.

But it starts with admiring that there’s something I don’t know.